OUWBC was founded in 1926, a year before the first Women's Boat Race. The club has been very successful in recent years winning 13 of the 20 Women's Boat Races contested since the Millennium, though they have suffered long periods of defeat by their light blue rivals especially between the 1960's - 1990's.

The club is now responsible for selecting and training the Blue Boat crew and the 2nd crew known as Osiris (named after the Egyptian God of the Underworld) who will contest the Women's Reserve race.
We believe the skills of teamwork and true collaborative learning will empower future graduates as they ascend to international competition and confidently launch successful careers. We aspire to be a source of pride for the University of Oxford, its alumni and supporters.
Discover More

Andy has been coaching in Oxford since September 1997 and has been involved in The Boat Race since autumn 2001 where he was Head Coach of the Oxford University Lightweight Rowing Club. Tina is in her second year at Worcester College studying MPhil Biodiversity, Conservation and Management. Tina began rowing at 11 and represented Germany at the 2013 and 2014 Junior World Championships and the 2015 and 2017 U23 World Championships. Tina was in the 2019 Blue Boat. 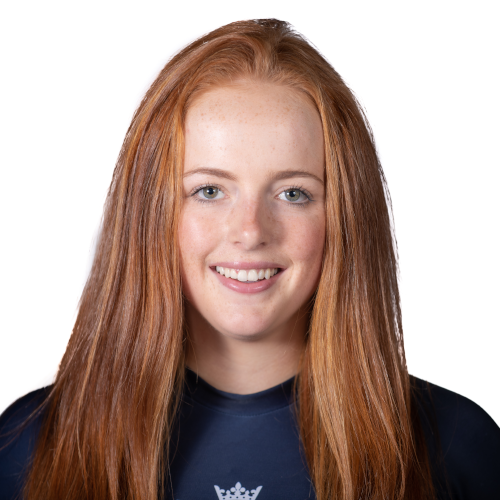 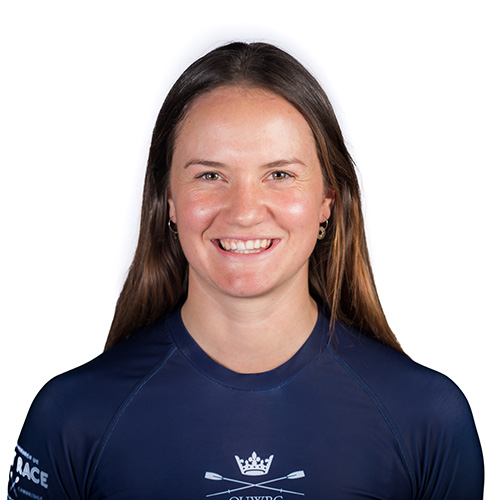 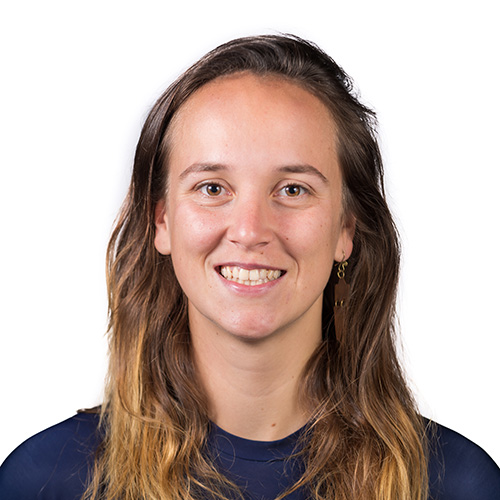 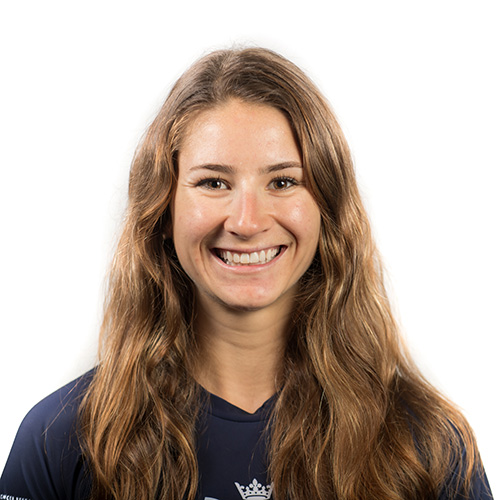 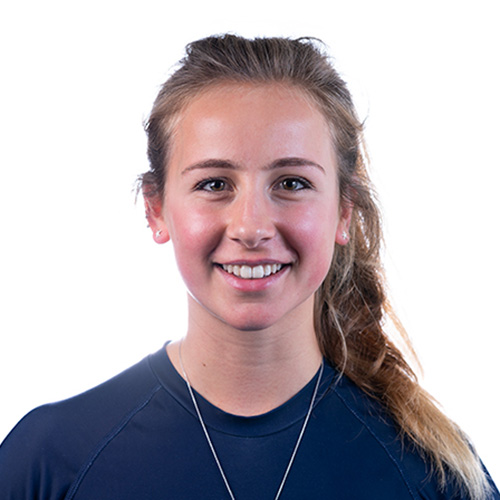 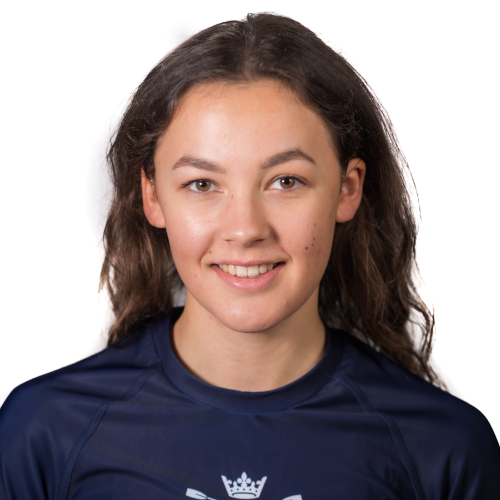 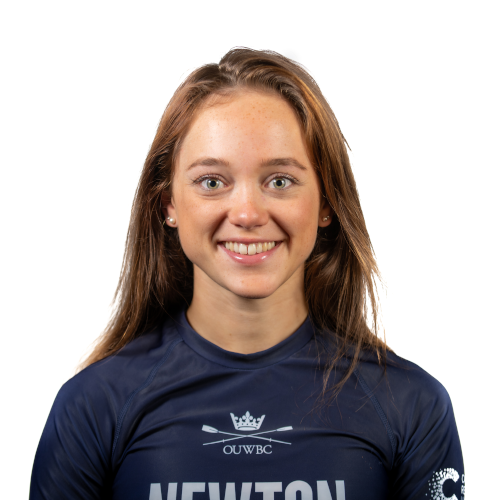 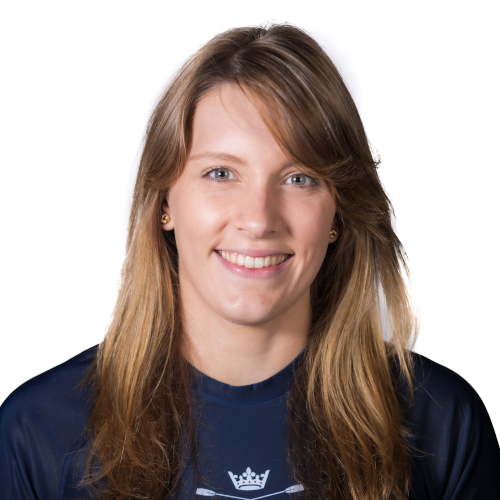 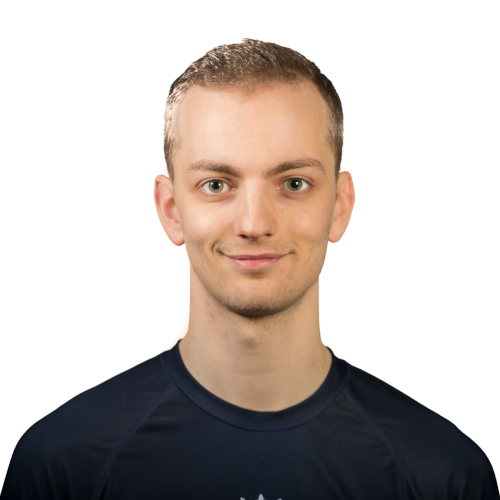 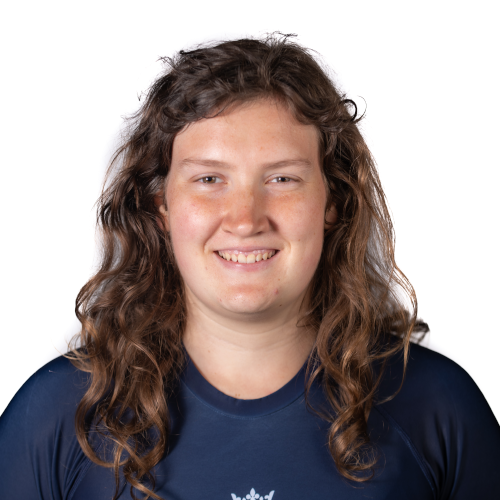 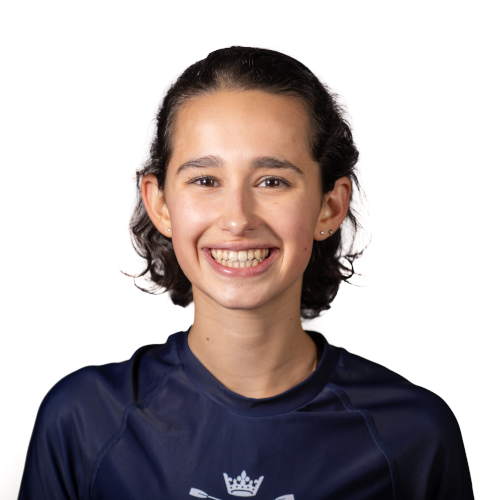 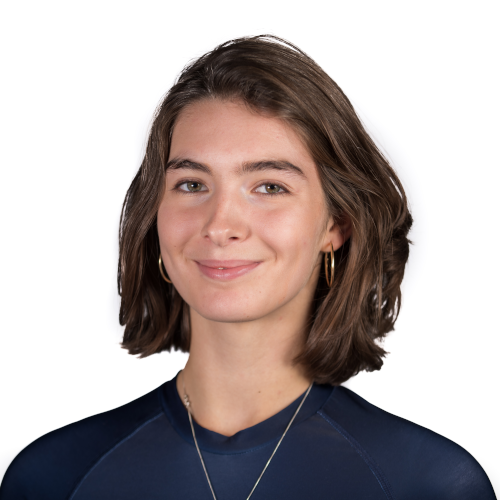 Nationality British Course MSc Biochemistry College St Edmund Hall
The Oxford coaches creatively use their competitive experiences and the expertise gained in consultation with trusted coaching colleagues, sports scientists and a comprehensive medical team to shape the training programme for the team. There is an emphasis on developing all-round athletes who will enjoy long careers in the sport of rowing. Each year the women who row for Oxford enjoy competitive opportunities that are divided into three phases of preparation. Beginning in early September in advance of Michaelmas Term, the training focus is on the development and selection of two top eights, the Blue Boat and the reserve crew, known as Osiris.Competition is fierce for the seats in the Blue Boat and Osiris; however the Oxford University Women's Boat Club emphasises the team experience and the healthy personal dynamic that results when strong women work together to pursue performance goals. During this extended phase of training, athletes race in a variety of long distance autumn races, inter squad match ups and fixtures against other clubs and university teams. Following the Boat Race, Oxford athletes resume training and prepare for races at the national championships. While there is still an emphasis on improving the overall speed of eights, there is also an emphasis on sculling and rowing small boats. At this regatta, many athletes race in multiple boat classes. The top Oxford athletes continue training for races at Henley Women's Regatta and Henley Royal Regatta. Concurrently, women who have learned to row at Oxford colleges are identified for the Development Squad, a project devoted to the development of younger athletes who have the capacity to reach for a spot in future University crews.
OUWBC was founded in 1926, a year before the first Women's Boat Race. The club has been very successful in recent years winning 13 of the 20 Women's Boat Races contested since the Millennium, though they have suffered long periods of defeat by their light blue rivals especially between the 1960's - 1990's. Combining the academic work required to earn an Oxford degree while pursuing boat speed is not an easy balance. If it were, becoming an Oxford Blue would not be such a significant achievement. The Women’s Boat Race provides an exciting and rare opportunity for a select group of scholar-athletes to compete in a spotlighted rivalry and make their mark on the traditions of British sport.
Andy Nelder is the OUWBC Head Coach and is supported by Assistant Coach James Powell. After rowing at Oxford Brookes University, James’ rowing and coaching careers have led him to success across a number of national and international events. Beginning his coaching career in Oxford, he most recently worked in Sydney with eleven of the twelve crews he coached winning medals, including five golds, at major national events. OUWBC has a comprehensive medical team working with them throughout the year. This team works hard to try and prevent injury and illness and to promote the idea of ‘the healthy athlete’. Where injury does occur there is an excellent network of professionals on hand to ensure rapid and complete recovery. The medical team includes physiotherapists, doctors, nutritionists and sports massage therapists.

1927
Oxford University Women's Boat Club was established in 1927 and trains with the sole objective of winning The Women's Boat Race.