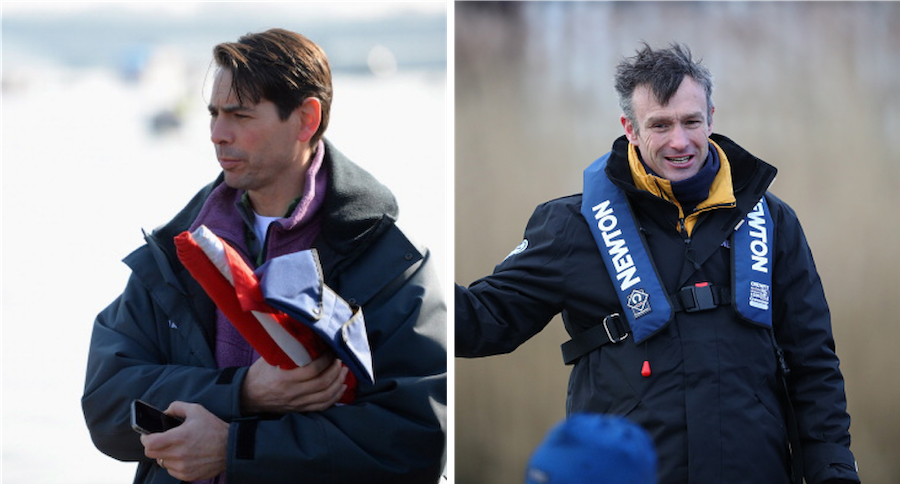 The Umpires for The Boat Race 2019 have been selected.

Richard Phelps has been announced as the Umpire for The Women’s Boat Race. Phelps rowed for Cambridge 3 times from 1993-95, winning all 3 Races and was Cambridge President for his final Race in 1995. In 2014 Phelps umpired The Men’s Boat Race and was Assistant Umpire in 2004, 2009 & 2011. He will be assisted by Kath Finucane.

A Boat Race Umpire plays a crucial role not only on Race Day but also in the weeks and months leading up to the Race. They not only officiate at club fixtures but also oversee other key events. Both Richard and Rob will be on hand to umpire Trial 8s with Oxford on Friday 7th December and Monday 11th December.

The confirmed umpire roles for The Boat Race 2019 are: