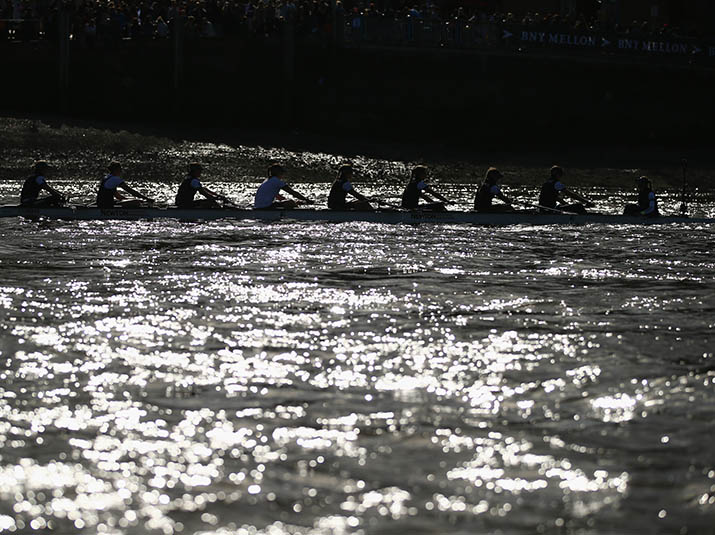 The Umpires Panel have selected their representatives for The Cancer Research UK Boat Race 2018.

John Garrett will take charge of The 164th Men’s Boat Race, having previously umpired three Boat Races, including the infamous 2012 edition. Garrett rowed for Cambridge from 1983-85 and competed as part of the British team at the Los Angeles, Seoul and Barcelona Olympics. Last year he umpired the Osiris Blondie race.

Garrett and Pinsent last worked together in 2012, where Pinsent was an assistant to Garrett in The Men’s Boat Race.

Matt Smith will hold the flag for the Women’s Reserve Race between Osiris and Blondie, whilst Richard Phelps will lead the Men’s Equivalent between Isis and Goldie.