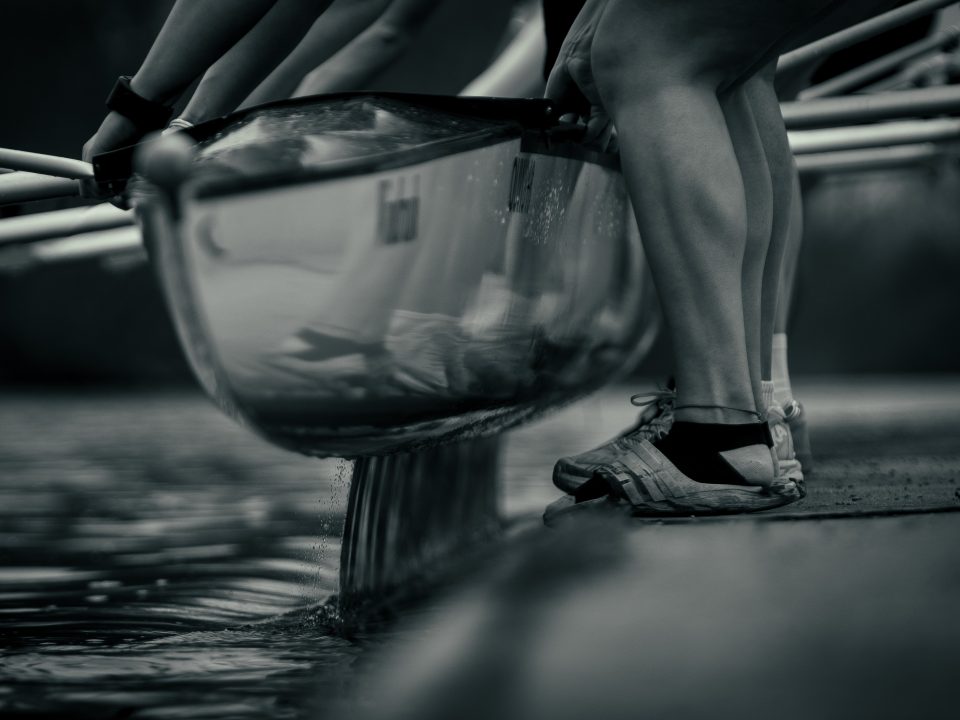 The official Blue Boat announcement for the 166th men’s race and the 75th women’s race was hosted by Robert Gillespie, Chair of the Boat Race Company. In a break with tradition the four crews were announced via Zoom to ensure Covid-security.

Head Coach of the Cambridge women, Rob Weber, has selected an eight largely made up of those who would have raced last year had the race not been cancelled. In fact, the Light Blue women are almost unchanged from the 2020 line-up. Spanish athlete, Adriana Perez Rotondo, and Australian rower, Sarah Tisdall, are the two new faces, positioned at either end of the boat.

Oxford University Women’s Boat Club are also not shy of returning Blues with four rowers and Costi Levy the cox returning from last year. President Kaitlyn Dennis, the Canadian rower who was selected for the two-seat last year, has not made this year’s Blue Boat but remains a strong call-up option should Head Coach Andy Nelder require a last-minute change.

Oxford’s President, Alexander Bebb, who is set to race in the two-seat is hoping to repeat the 1944 Dark Blue victory. Oxford University Boat Club Head Coach, Sean Bowden, has placed last year’s President, Augustin Wambersie, in the stroke seat. Augustin learnt to row on the Lagoa in Rio de Janeiro and will be pitted against Cambridge’s American stroke man, Drew Taylor. The Stanford graduate is making his debut Boat Race appearance.

With none of the crews able to compete in pre-race fixtures, studying the form has been impossible. The stage is set for a fascinating encounter – and what could prove to be an epic battle of the Blues.

The crews are as follows: