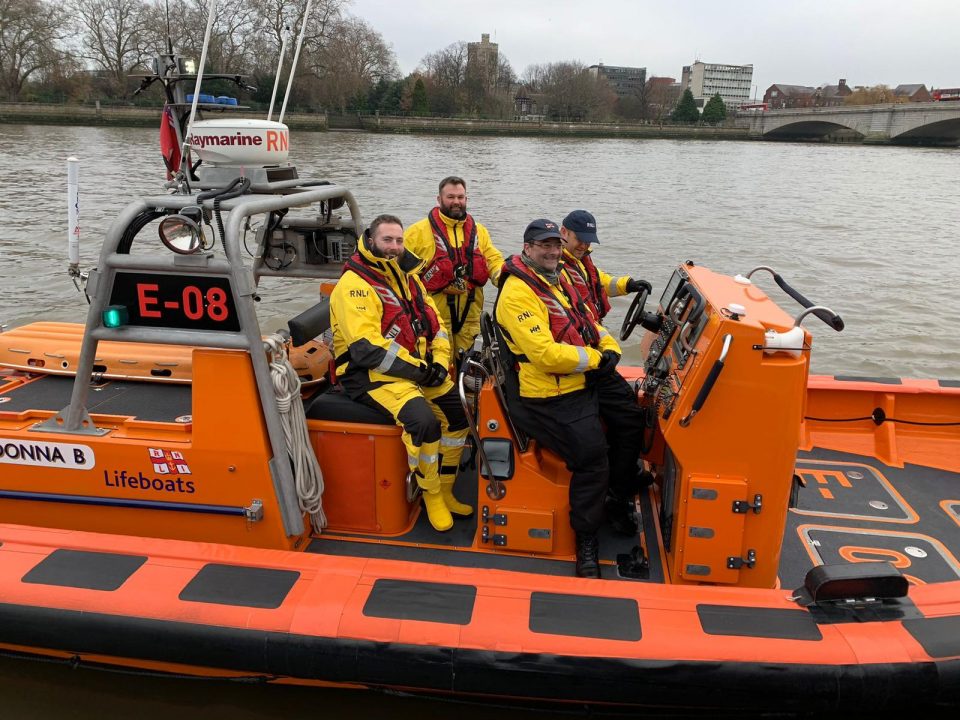 In 2016, the RNLI bolstered its lifesaving service with the addition of nine Arancia-class lifeboats crewed by lifeguards. These are strategically positioned along the Championship Course to keep the public safe while the tide is incoming.

The partnership first took place in 2019, with the aim of increasing awareness of the RNLI’s flagship ‘float to live’ drowning prevention campaign. In addition, this year the RNLI’s Community Safety team will be working with venues and schools along the course to provide lifesaving water safety training and encourage familiarity with throw lines. The partnership aims to raise funds to support the Thames’ lifesaving service with all proceeds going towards the running costs of the four RNLI stations along the river.


‘’We are delighted to be partnering with the RNLI again, given their role in supporting the delivery of the event and in ensuring that our athletes, Race spectators, river users and our staff experience the Race in safe and secure conditions. Furthermore, RNLI’s charitable remit, specifically in providing a water safety programme and engaging marginalised communities, strongly aligns with our Better Shared Future focus on education and helping young people.’’


‘’The 2022 Gemini Boat Race will be the 20th time my Lifeboat Crew and I have supported the competitors and kept the spectators safe. It also happens to be RNLI Chiswick’s 20th birthday year which is a fantastic opportunity to celebrate our partnership as the Official Charity of The Gemini Boat Race.’’

The world-famous sporting event between the UK’s two historic universities – Oxford and Cambridge spans 192 years of rivalry and the Race has become synonymous with British tradition and educational and sporting excellence. The Race is attended by over 250,000 spectators and watched on live on the BBC by millions more in the UK and globally every year.