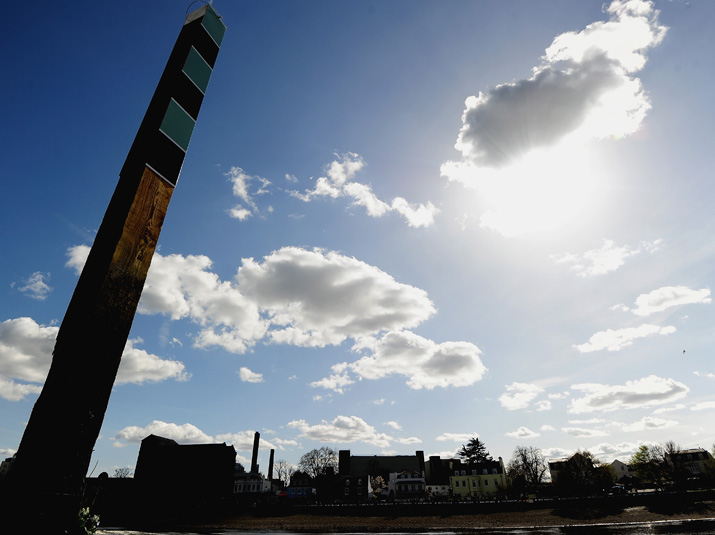 The four squads for The Boat Race 2019 have been published, with a number of returners and new faces lining up for a spot in the Blue Boats. The Men’s Boat Race will be staged for the 165th time, whilst The Women’s Boat Race is in its fifth year on the Tideway and 74th year overall.

Eleanor Shearer, who coxed the Blue Boat in 2017 and Osiris in 2018, is President of Oxford University Women’s Boat Club this year. Eleanor, who is from London and studying History and Politics, was a rower at Westminster School but switched to coxing when she arrived at Balliol. Oxford University Women’s Squad are represented by 6 nationalities*: British, American, Croatian, Dutch, French, German and Polish.

Cambridge University Women’s Boat Club were victors in The Women’s Boat Race on the Tideway in 2018 and will be led by Abigail Parker at President for the 2019 campaign. Abigail, who is studying for a PhD in Zoology learned to race at Winsor School, USA before moving to Harvard where she raced in the Varsity Eight during the regular season. She got into rowing after being born with two rowing coaches for parents. The Cambridge University Women’s Squad is represented by 7 nationalities*: American, British, Irish, German, New Zealand, South African and Spanish.

Oxford University Boat Club will be led by Felix Drinkall who made the Blue Boat at his first attempt as a fresher in 2018. A junior world champion and former Eton college schoolboy, Felix is one of the UK’s brightest young rowers and is studying Engineering. Oxford University Men’s Squad are represented by 9 nationalities*: American, Australian, Belgian, British, French, German, Greek, South African and Swiss.

Dara Alizadeh, was in the 4 seat of the victorious 2018 Blue Boat, is President of Cambridge University Boat Club. Dara is in his second year at Hughes Hall where he is studying Education, Policy and International Development. The 2019 Cambridge Men’s Squad has 12 nationalities* represented: Australian, American, Bermudian, Belgian, British, Dutch, Iranian, Italian, French, Japanese, Polish and South African

The Boat Race will take place on Sunday 7th April 2019.