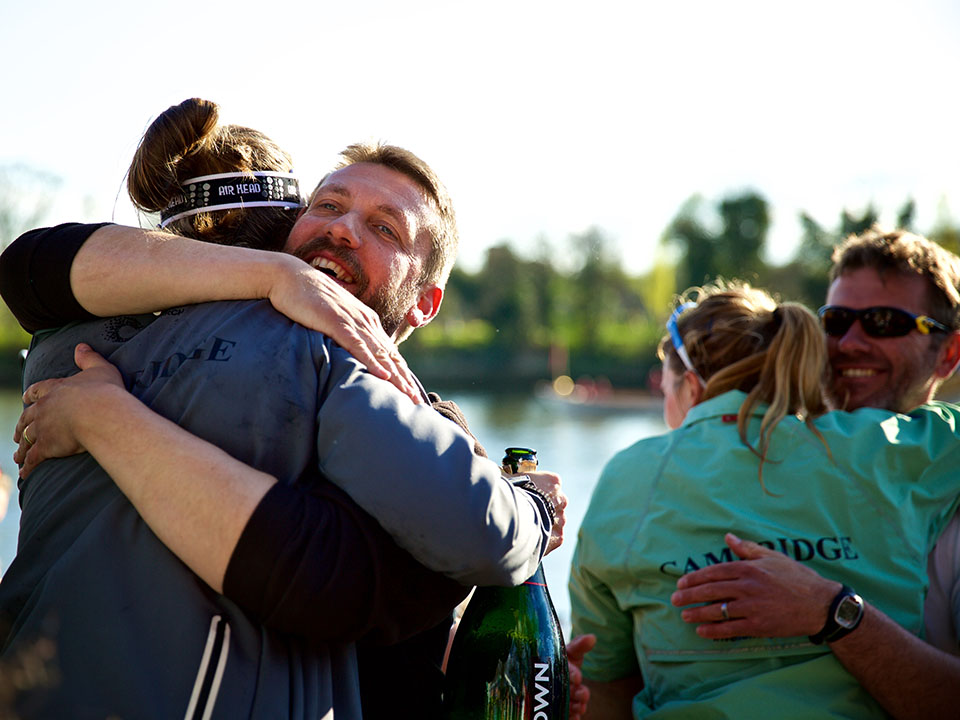 Rob has led CUWBC to some stunning performances at The Boat Race in 2017 and 2018 and in other national and international competitions, with key wins at the British Rowing Championships, Fours Head, Women’s Eights Head, British and European University Championships.

Rob’s appointment as Chief Coach concludes a search process that has run since December, when outgoing Chief Coach Steve Trapmore informed the Club that he would be moving to a coaching position at GB Rowing after The 2018 Boat Race.

Rob stated, “I am tremendously excited to come back to CUBC after ten years away. When I started at CUBC 17 years ago I was an apprentice coach. I was lucky to work with some of the best coaches in the world and learn my craft. Returning to CUBC with international coaching experience and having led the CUWBC to Boat Race successes I believe that I have a lot to offer and will build on Steve Trapmore’s great work. I am looking forward to building the relationship between all Cambridge clubs and seeing success for Cambridge rowing across the board. I have received much support from old Blues and Goldies and I am excited to work with them again and to help create the winning Blue Boats and Goldies of the future.”