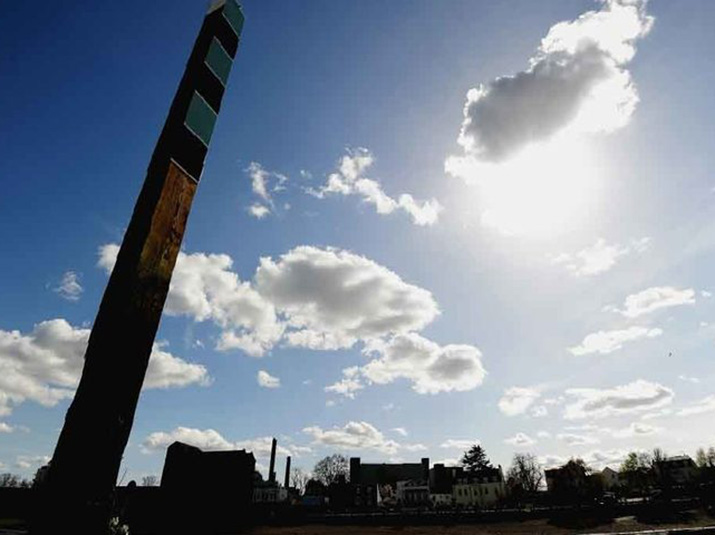 This weekend sees The Boat Race squads take to the Thames for the first time in a competitive arena, as they compete in the Fours Head of the River. A staple in The Boat Race calendar, the race gives the squads the chance to stretch their legs down the course after several months of intense winter training.

After the cancellation of the British Senior Championships, all four squads will be keen to back to racing. The experience of navigating the tempestuous championship course, albeit in reverse, will be invaluable come March.