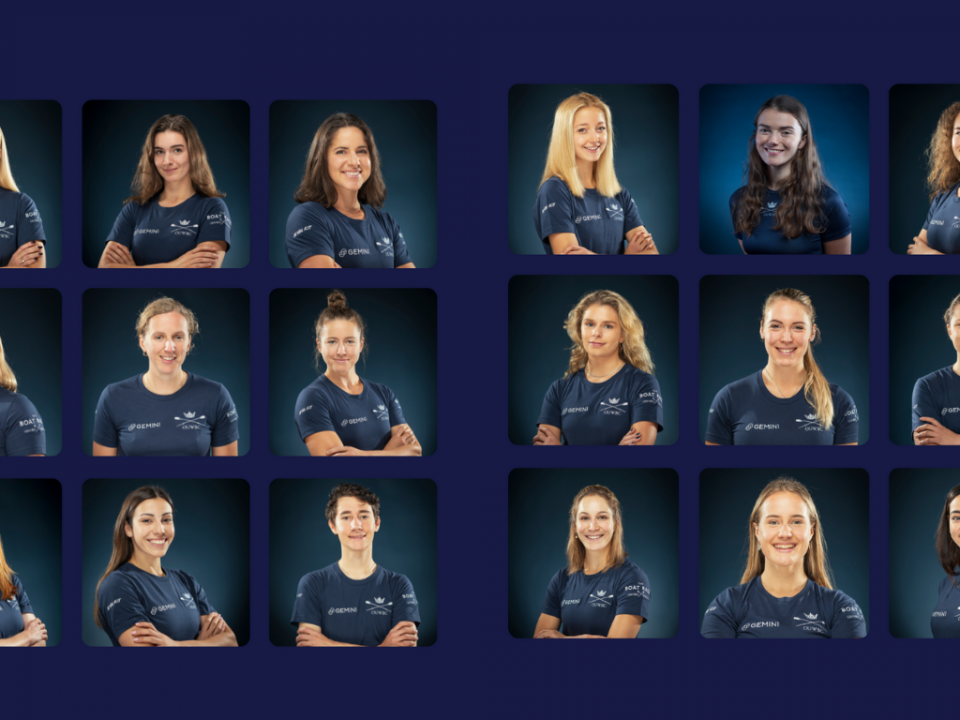 The Gemini Boat Race #FixtureSeries will live stream the Fixture between Oxford University Women's Boat Club 'A' and Leander Club 'A', on Boat Race TV. The race will be streamed with accompanying live athlete performance data by Ludum who will be utilising their Ludum LIVE technology to give race viewers a whole new appreciation of the athletes racing.

Make sure you tune into watch the racing from 13:00 GMT HERE

Oxford and Leander have faced each other on a regular basis in the build up to previous Boat Races. For some members of the Oxford crews, this will be the first time they have faced another crew in a one-on-one Fixture on The Championship Course. With Oxford 'A' crew members, Stroke Annie, Erin, Gabrielle and Christine new this year. With Tideway Boat Race experience in President Amelia Standing, Julia Lindsay and seasoned Boat Race Blue Anastasia Posner.


Leander are regarded as one of the UK’s highest performing clubs and is the leading British High Performance Centre. Leander enjoyed huge success at Henley Royal Regatta 2021 with 8 wins, of which, the women's team won 7. Currently the club's leading athletes are on GB rowing team and are away on training camp in Portugal. However, the crews who will be racing Oxford have depth and strength and so the racing promises to be fast and tight.
The Leander 'A' crew have an average 2km erg score 06:56.3 will this give them enough power to win the Fixture? Leander 'A' has Paralympian and former Oxford Blue Erin Kennedy in the driving seat,

Oxford 'B' v Leander 'B' will start at 14:24 GMT⁠
UMPIRE will be Ciaran Hayes