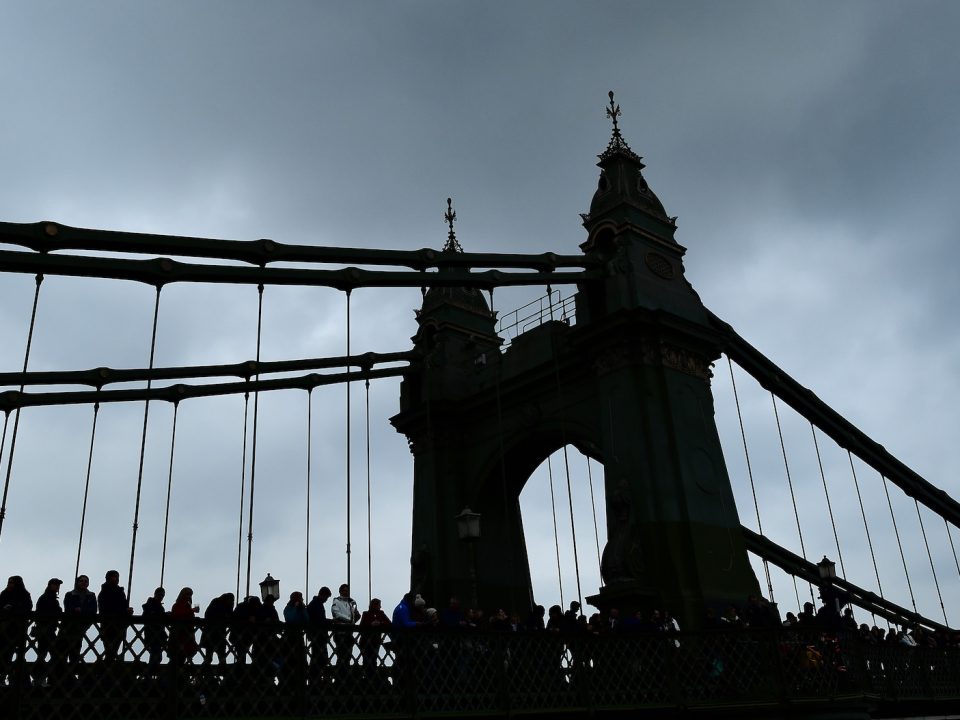 This is the only opportunity either side have to race the full course from Putney to Mortlake with the Race Umpires, so provides an important test for rowers and coxes alike; and allows both sets of coaching teams to analyse the progression and potential.

The first Trial Eights race was staged by Oxford 152 years ago in 1859 and Cambridge joined the tradition three years later in 1862.

OUWBC have chosen a Christmas theme and have called their crews Blitzen and Comet. The crew lists are as follows:

OUBC have named their crews Reggie and Flea. These are the nicknames of the first, Second Lieutenant Reginald Fletcher, and the last, Lieutenant Colonel William Fletcher DSO, Blues to die in World War 1. Studying at Balliol and Christchurch, they raced in the 1890 – 1893 and 1914 Boat Races. These are just two names in a long list of OUBC athletes who we remember 100 years after the signing of the armistice.

OUBC President, Felix Drinkall, is absent due to injury.