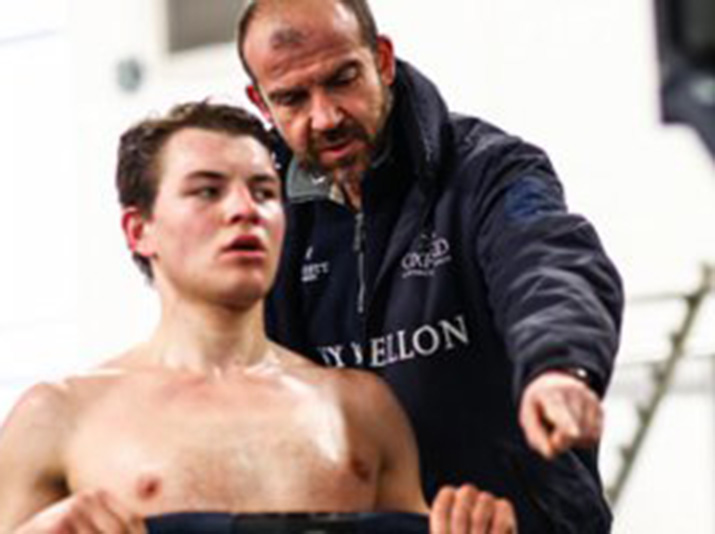 OUWBC is delighted to announce Andy Nelder will take on the role of Head Coach for the upcoming Boat Race season with Jamie Kirkwood continuing as Assistant Coach.

Andy has been coaching in Oxford since September 1997 and has been involved in The Boat Races since autumn 2001 where he was Headf Coach of the Oxford University Lightweight Rowing Club (OULRC). Andy then moved to be Assistant Coach at the OUBC where he has worked with Sean Bowden for the past 11 years.

Commenting on his new role, Andy said; “I’m delighted to join the OUWBC for The 2018 Women’s Boat Race and am looking forward to meeting my new team and getting to work.

“I would like to thank to everyone at the OUBC who has made the last 11 years so enjoyable and rewarding. The experience gained working with Sean Bowden and his team has been invaluable in preparing me for this new challenge.

“I know the CUWBC will be tough opponents. Rob Baker has built a winning team at Cambridge and will surely continue to produce crews of the highest quality. Our mission at OUWBC is to mount a meaningful challenge, to win the ones we should and pinch the odd one that we shouldn’t.”