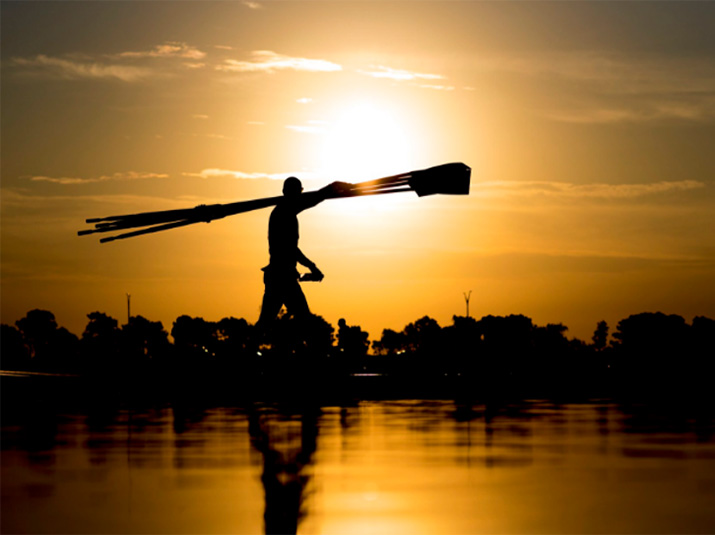 In these times of uncertainty and melancholy, we often turn to sport as a pillar of stability and normality. The Olympics is so often used as a positive light on the horizon and the past couple of days has seen British Rowers have taken one step closer towards their dreams becoming a reality.

The British Rowing Olympic Trials took place 13-14th March at the Redgrave and Pinsent Rowing Lake in Caversham. The two-day event saw all 80 athletes participate in a time trial before racing side by side in semis and then finals.

Imogen Grant (BB ’17 & ’18) continued her fine form and was crowned winner in the Lightweight Women’s Single. She placed second in the Time Trial and stepped on to win the race for lanes and the afternoon Final. After winning her semi-final, former Oxford President, Anastasia Posner finished 3rd overall in the Women’s Pair ahead of Holly Hill (BB ’15, ’16, ’17) who placed first in the B Final. 2008 Oxford winner, Zoë Lee finished second in the B Final, ultimately finishing eighth overall.

Racing under Cambridge University, Melissa Wilson, (BB ’13, ’14, ’15, ’17) raced to second place in semi-final of the Women’s Single Scull. She went on to finish sixth overall in the A Final.

Henry Fieldman, cox of the 2013 Cambridge Blue Boat is the Cox of the British Senior Men and assisted in the running of the event.

Former Dark Blue Winner, Josh Bugajski did not participate in the trials due to medical reasons.