Crews Announced and Weighed in 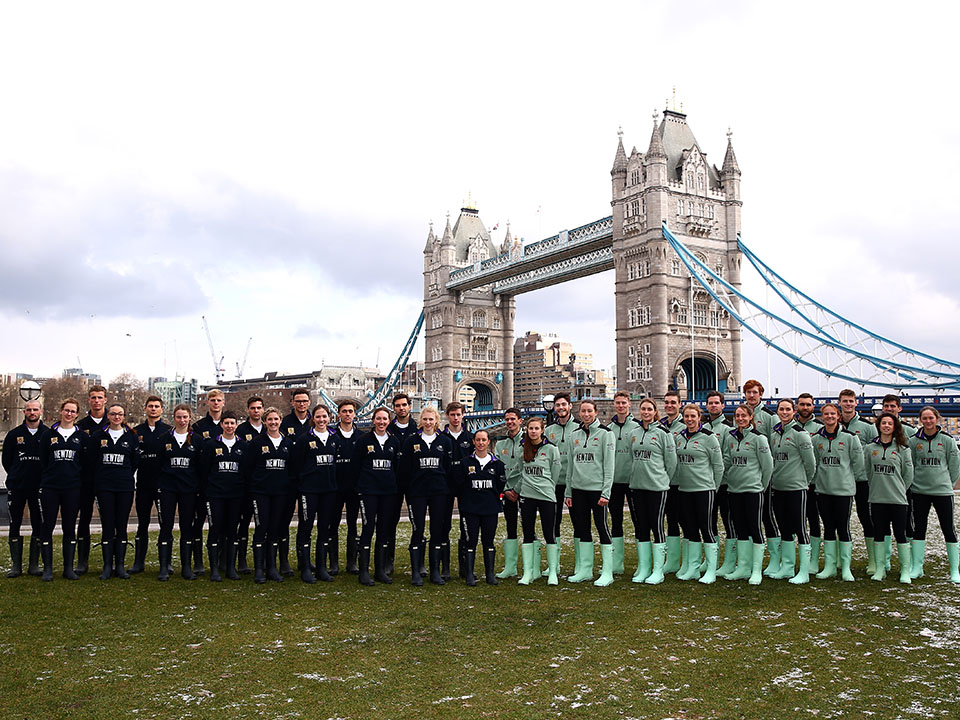 With several former Blues and notable new additions for both Races, which will take place on Saturday 24th March, this year looks set to be another world-class event, showcasing the very best collegiate athletes in the world’s best-known Varsity match.

For Oxford, former Osiris athlete Katherine Erickson returns from a year abroad as President of the Women’s Boat Club to make her Blue Boat debut. Former Princeton University scholar Sara Kushma and US lightweight international Morgan McGovern provide experience and power in the middle of the crew.

Once again, Cambridge are the heavier of the two women’s crews, tipping the scales at 73.0kg per woman compared to Oxford at 70.9kg. The height difference is around 4cm per athlete, with average height of Cambridge at 179cm per woman and Oxford at 175cm.

Oxford University Men’s Boat Club, winners in four of the last five Boat Race encounters, name a crew with three returning Blues. Joshua Bugajski and Vassilis Ragoussis both raced in last year’s winning crew, whilst Will Geffen competed in 2015. Anders Weiss, a former US Olympian, is a new name on the Dark Blue roster.

Cambridge name a strong crew, with three returners from last year’s crew including President Hugo Ramambason. James Letten, who is the tallest man to ever compete in The Men’s Boat Race, sits in the four-seat whilst Freddie Davidson strokes a crew also containing former Yale University Captain of Boats Robert Hurn.

The 164th Men’s Boat Race will see Cambridge, weighing in at 89.8kg per man, start as the heavier of the two men’s crews, with Oxford weighing in at 85.6kg per man. Cambridge are also taller than their opponents, reaching 195cm per man compared Oxford’s 189cm.

This year will see the introduction of a unique and very special initiative that will aim to improve state-school rowing across the capital. The Future Blues programme is a year-round community outreach partnership, in association with Fulham Reach Boat Club, to improve access to rowing across the four London boroughs that The Boat Race Championship Course passes through.

Supported by BNY Mellon and Newton Investment Management and targeted at the 52 state schools and estimated 50,000 students in the area, the Future Blues programme will initially aim to create competitive, sustainable boat clubs within the 12 local schools in Hammersmith & Fulham.

Hanneke Smits, CEO of Newton Investment Management, said “We are immensely proud to launch the Future Blues community project that will increase the total number of school rowing clubs in the UK by 50%. We hope this initiative will leave a legacy of not only social upliftment but diversity and education for the future.”

You can see the Future Blues launch film here: https://youtu.be/us-BYxP7LzA