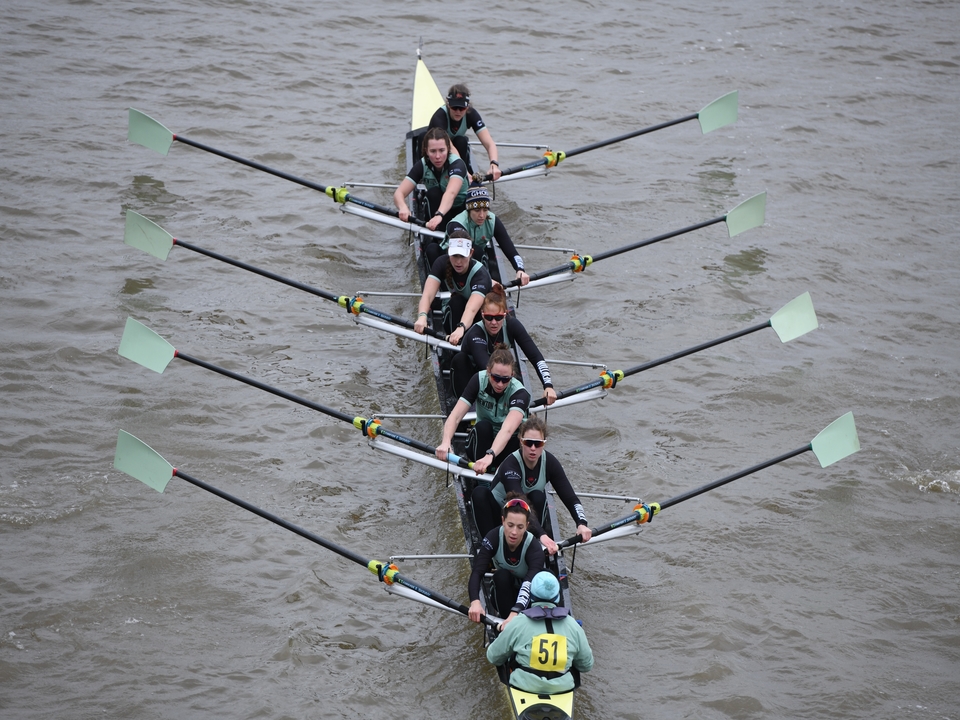 Both Cambridge Men’s and Women’s Boat Clubs came away with wins at the 2018 Quintin Head, as they continued their preparation for The Cancer Research UK Boat Race.

Cambridge University Men’s Boat Club posted the fastest overall time, covering the slightly shortened course in just under ten minutes. They finished 5 seconds clear of the University of London and 15 seconds ahead of Imperial College, with a crew steered by President Hugo Ramambason. Their second crew placed second in the Senior category and fifth overall, 17 seconds behind their ‘A’ boat.

The crews will be racing in fixtures throughout February and March, the details of which will be released in the coming days.