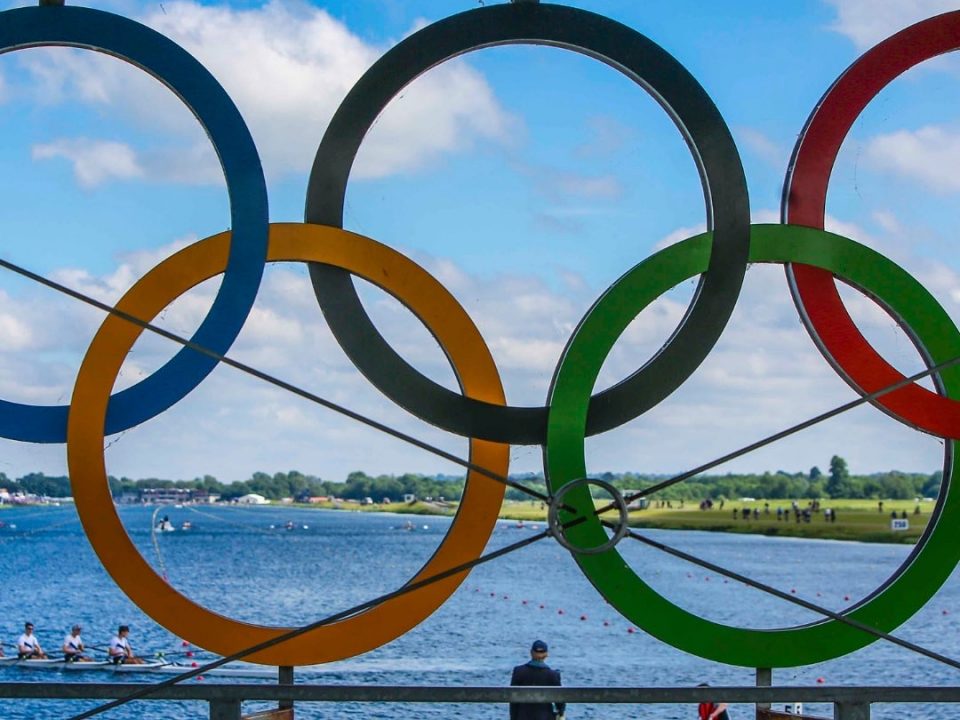 The Boat Race Company would like to say congratulations & good luck to the 9 Oxford and Cambridge Boat Race Olympians and Paralympians who will be competing this summer.

Rowing has been part of the Olympic Games since the start and has developed into a regatta schedule of 14 boat classes – seven for men, seven for women.  Rowing joined the Paralympic programme in Beijing in 2008 and has four boat classes – one each for men and women and two for mixed crews.

Oxford and Cambridge have had, since 1900, over 270 Olympic and Paralympic rowers between them!  Women and men who have represented their country at one (or more) of the 28 Summer Olympic Games.

Five of the Boat Race Tokyo Olympians will be racing for Team GB, across four different boat categories.  Former Blues from Denmark, Bermuda and the USA will also compete at the regattas on Sea Forest Waterway, Tokyo.

CUBC’s Imogen Grant (Trinity College, Blondie 2016, Blue Boat 2017, 2018) is racing in the Women’s Lightweight Double Scull.  Imogen and partner Emily Craig are going into the regatta as European Champions and look to be medal hopefuls.

Ollie Cook (Christ Church, Blue Boat 2017) will be looking to continue Team GB’s historic success in the Men’s Four and he is part of a crew who are European and World Rowing Cup II Champions. This crew is also coached by a former CUBC Chief Coach, Robin Williams MBE who was at Cambridge from 1994 until 2005.

Oxford’s two-time World Champion, Erin Kennedy (Pembroke College, Blue Boat 2014) is representing ParalympicsGB in the Para R3Mix4+ . The crew goes into the event having won the world title in 2019 and most recently the 2021 European Championships in Varese, Italy.

British Rowing have produced a series of three videos ‘The Road to Tokyo’ giving insights into what it has been like for the athletes their families and the Coaching and Support teams.   Follow this link to watch the videos   https://youtu.be/wlxmq0Eyi3g

All our Boat Race alumni have dedicated themselves to their Olympic and Paralympic ambitions.

We’re going to be watching and cheering for you all to deliver your best performances.  On behalf of everyone here: Good luck!

The Olympic Regatta will start on Friday 23rd July. For full details on the regatta please go to the World Rowing website using this link

The Paralympic Regatta will begin on 27th August. For full details on the regatta please go to the World Rowing website using this link