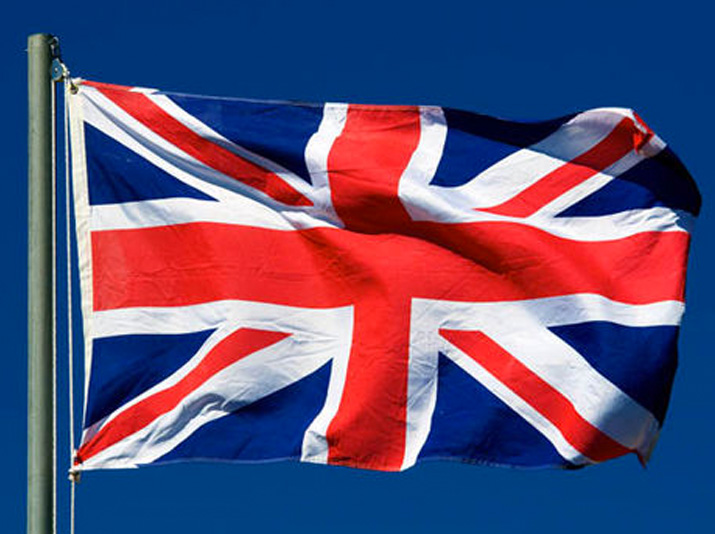 Dark and Light Blues combine in the GB Men’s Eight to win historic Gold in the 2013 World Championships in Korea.

London 2012 gold medallists from the coxless four, dark Blues Andrew Triggs-Hodge and Pete Reed, and London 2012 bronze medallists, light Blues Tom Ransley and George Nash, from the pair and eight respectively, were all selected for the GB men’s eight – the top men’s boat this year. Great Britain had never before won World Championship gold in the men’s eight, and this was chosen as Jurgen Grobler’s aim for the first year post-Olympics, but with strong competition from Olympic champions Germany it was never going to be easy.

Having had an up-and-down season, with victories in Sydney and Dorney World Cups overshadowed by disappointment in Lucerne, there certainly was all to play for as the six crews lined up for the World Championship final in Korea. The German crew got off to a slightly better start, but by the 500m mark, GB had drawn into a slight lead. At halfway, GB led by half a length and looked in a solid relentless rhythm. A storming third 500m and GB looked to be firmly in control, but the Germans would not let them have it easily and put in a storming sprint finish to push the GB crew right to the line. However, the British crew were not to be denied and won by half a second – the first GB men’s eight ever to win World Championship Gold.

Speaking after the Race, Tom Ransley said, “I feel really attached to the eight because I’ve rowed in it for the last five years and I know how close we have come to that record and breaking it before. It is nice to have finally won it”

2013 Cambridge President, George Nash, only returned to the boat relatively recently upon completing his university degree in Engineering said, “I am really, really happy and chuffed that we pulled it off today as I definitely was confident but also nervous about us not quite doing it. I know that we are fast but I didn’t know if we were quite fast enough. It was awesome to be on the right side of it. It was an awesome race to part of one of Jurgen’s boats to feel what it is like”.

Pete Reed added: “It was an amazing race. We are part of history now in the British eight. Not just the result but the performance backed up the result and the history. It was a pleasure and privilege to be part of it. Eight amazing guys to share that with and who contributed in such amazing ways all the way down the boat.”

Andrew Triggs-Hodge commented, “We knew we had to be good to beat that German eight. We knew that we they wouldn’t lie down at let us take their event. We could feel the power and we never let up. Riding that was just phenomenal, it was really great to be part of it. That was phenomenal”.

Elsewhere in the regatta, there was further Blue representation, as dark Blue Zoe de Toledo took charge of the GB Women’s Eight. Having qualified for the final through the repechage, they finished strongly to secure fourth place in an event dominated by the USA. Zoe summarised, “We had a pretty blinding finish. So it’s just a case of working on the middle in the future”.

Congratulations to all GB medal winners from the regatta, which saw British Rowing top the medal table once again.