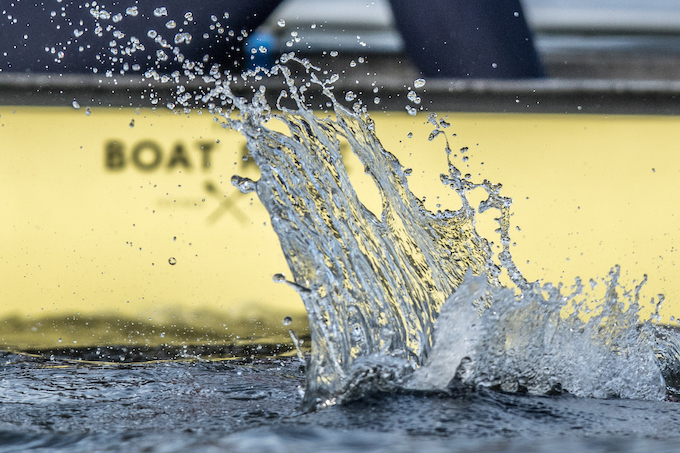 Oxford and Cambridge University Boat Clubs have confirmed their official fixtures. These fixtures are a key part of the season as they prepare for The Boat Race 2020.

The Clubs will take part in a number of fixtures against a variety of opposition. The official Club fixtures are as follows:

Sunday 9th February – cancelled due to weather
Isis vs Imperial 12.10

Written reports of each official fixture will be shared on www.theboatrace.org. For media fixtures, there will also be live reporting via the official Twitter channel.