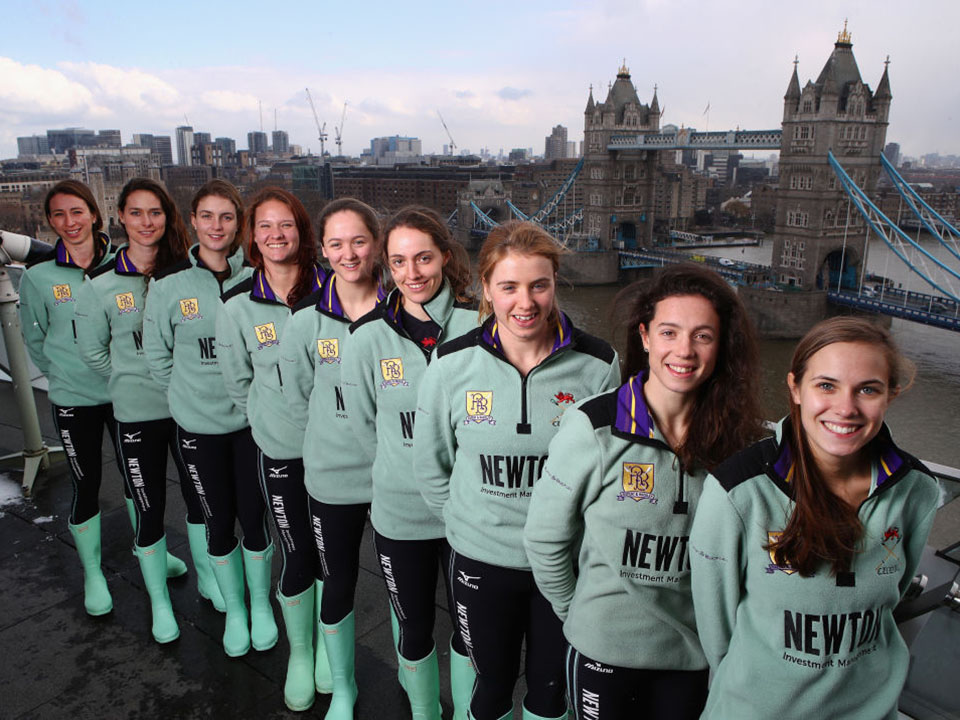 Robert, a coach of multiple US Senior and Under 23 medal winning crews, joins Cambridge University from Hamilton College, New York, where he has been Head Rowing Coach and Associate Professor of Physical Education for the past four years. In that time Robert has coached three “All Americans” – considered by US College Coaches to be the best rowers in the National Collegiate Athletic Association (NCAA), and numerous Collegiate Rowing Coaches Association (CRCA) Scholar Athletes. In 2015 Hamilton Varsity Eight achieved 3rd place in the NCAA Division 3 Championships, with the overall team placing 4th.

Robert has experience of working within an academic environment with both men and women alongside his US Rowing National Team role as Assistant Coach to the U.S. Women’s Senior and Under 23 Team for the last 5 years. Robert coached last year’s CUWBC Blue Boat Stroke, Olivia Coffey, to her first World Championship Gold medal in 2013.

CUWBC Executive Chair, Siobhan Cassidy said “Robert will take CUWBC into the next phase of Boat Race history. Robert’s passion for rowing, wealth of experience and clarity of vision really shines through; we know he will inspire the students in our team.”

Speaking about his new appointment Robert commented, “I’m excited to continue to work with both men and women in a high performance environment with the highly motivated scholar athletes at Cambridge. I’m also eager to work with Assistant Coaches Paddy Ryan and Astrid Cohnen, to help lead both the women and lightweights to continued success and even higher levels of performance.”