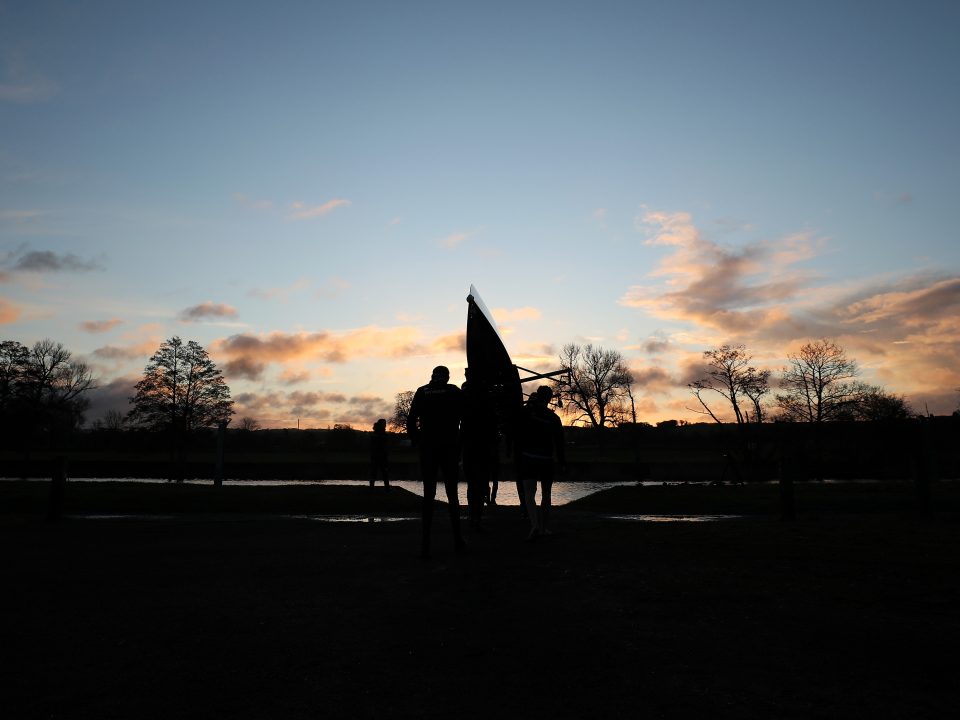 The 2019 World Rowing Championships took place at the regatta course of Linz-Ottensheim, Austria and doubled as the main qualification regatta for Tokyo 2020 Olympic and Paralympic Games. The top 8 boats in each class qualified for the Olympics and Paralympics making 1st and 2nd place in the B Final more significant than usual.

Athletes from previous Oxford and Cambridge Blue Boats raced for their countries with a number of great performances across the event.

Competing for Great Britain were a total of nine Old Blues. The penultimate day of the 2019 World Rowing Championships saw five of the Old Blues looking to qualify their boats for Tokyo 2020. Imogen Grant (CUWBC BB ’17,’18) won bronze in the women’s lightweight double after a photo finish and was the first of 10 Great Britain boats to qualify for the Tokyo 2020. Ollie Cook (OUBC BB ’17) took to the 2 seat in the men’s four and also had a photo finish before being awarded the bronze medal. Holly Hill (CUWBC BB ’15,’16,’17) competed in the women’s four, stroking the boat to win the B Final. This will be only the second time that women’s four class has been part of the Olympic Games. Melissa Wilson (CUWBC BB ’13,‘14,‘15,’17) sat at the 2 seat in women’s quadruple sculls and finished 6th in the A Final. A dominant performance earnt gold for Erin Wysocki-Jones (OUWBC BB ’14) who coxed the PR3 mixed coxed four.

On the final day of the Championships, the women’s eight finished 5th in the A final with Zoe Lee (OUWBC BB ’08) in the 2 seat. The men’s eight won bronze, coxed by Henry Fieldman (CUBC BB ‘13) with Josh Bugajski (OUBC BB ’16, ‘17) in the 3 seat. Ruth Siddorn (OUWBC BB ’16) finished second in the C Final of the women’s double scull.

Old Blues represented Great Britain across a total of 7 boat classes, all of which qualified for Tokyo 2020.

In addition to those competing for Great Britain, there were an additional nine Old Blues representing their countries at the 2019 World Rowing Championships and looking to secure Olympic qualifications.

Renae Domaschenz (CUWBC BB ’04, ’05), coxed the PR3 Mixed Four for Australia and finished 4th in the A Final, qualifying the boat for the Paralympics.

With a busy year ahead, athletes will be looking to use the momentum from this event to build on going into next season.