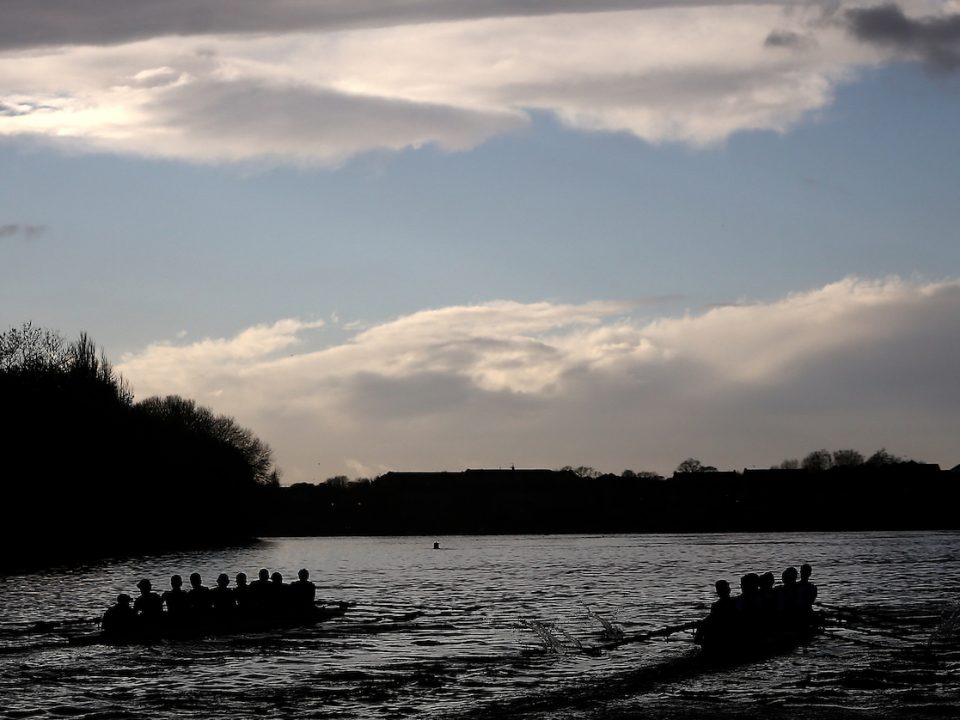 CUWBC have chosen to name their crews after 2 very influential women Curie and Suttner. The first woman to win a Nobel Prize was Marie Curie, who won the Nobel Prize in Physics in 1903. Two years later, Bertha von Suttner was the first female winner of the Nobel Peace Prize.

The crew lists are as follows:

‘Roger’ is named for Lieutenant Colonel Roger Kerrison, of Trinity College, who rowed in both the losing 1893 and 1894 Boat Races and took his BA in 1895. Lt. Col. Kerrison died on active service on September 18, 1917.

‘Lancelot’ honours Lieutenant Lancelot Ridley of Jesus College, who coxed both the losing 1913 and winning 1914 CUBC crews. Ridley took his BA in 1913 but came back to study further. Joining the Royal Berkshire Regiment, Lieutenant Ridley was killed in action on the Somme on August 9th, 1916.

The crew lists are as follows: